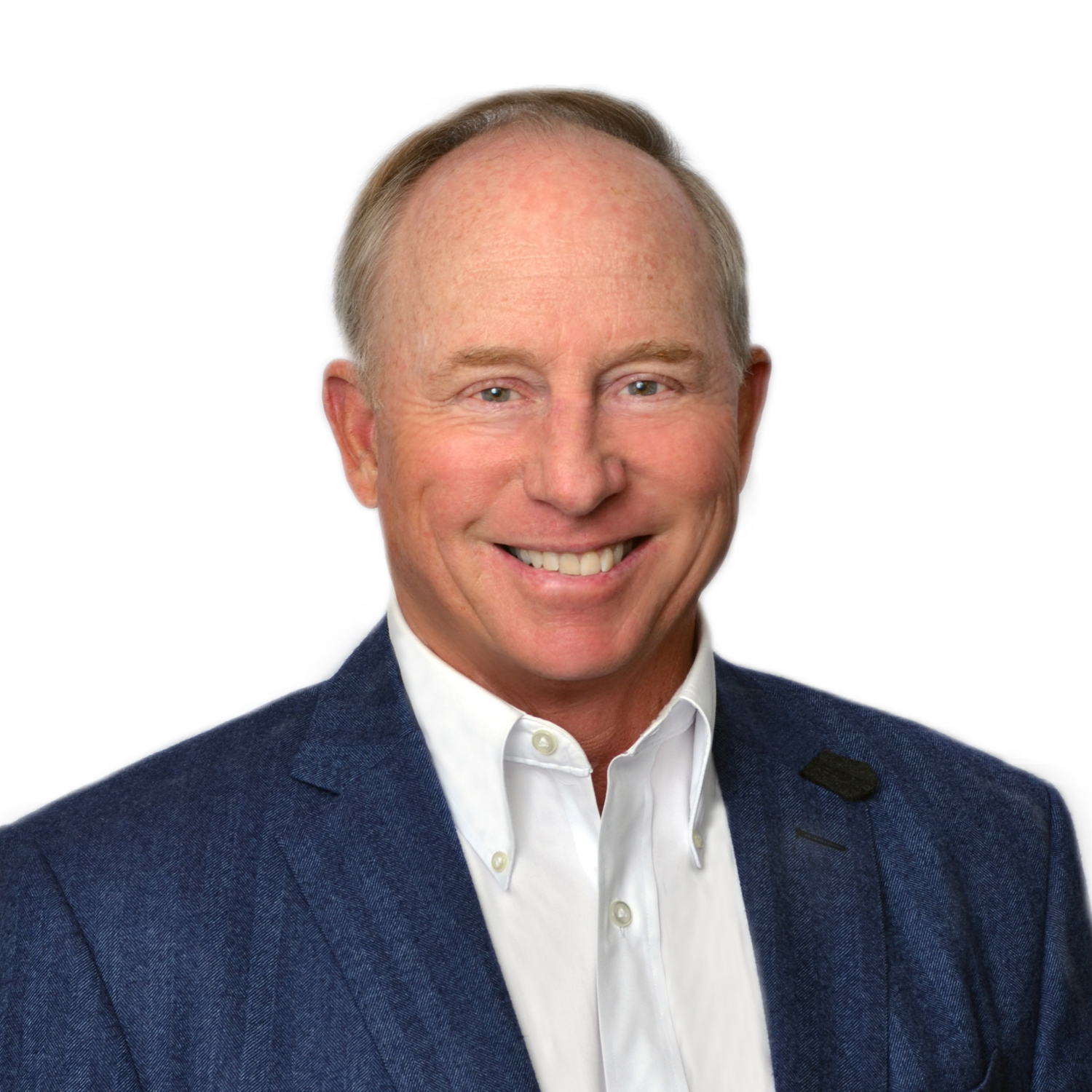 John graduated from St. Lawrence University and joined Morgan Stanley and Co. where he worked from 1976 to 1993, culminating in his appointment as a Managing Director. He again served as an Advisory Director for Morgan Stanley from 2000 to 2006, and then, as a Senior Advisor from 2000 to 2016.

He served as a Partner of Dunbar from 1993 to 2013 and now serves on Dunbar’s Advisory Board. He is a former trustee of The Gunnery School in Washington, CT ; served as the Chairman of The Presidents Circle at St. Lawrence , and served on two Private Bank Boards.

John currently is donating his time managing Higher Ground which helps those in the military seeking help with college admissions as well as working with underserved students at Squash Haven in New Haven, CT.